Hidden Tai Chi started in Downtown Los Angeles, CA,  in 2005 by Christopher Nelson. It was called, simply enough, the Downtown Tai Chi Studio. When the classes moved to Silverlake, the name was changed to simply Hidden Tai Chi.

The Studio is dedicated to the study of Tai Chi and the Taoist philosophy it’s based on. The goal is to bring the benefits of these ancient Chinese exercises to our busy lives, blending traditional knowledge with modern teaching methods. Christopher Nelson has over 20 years of experience studying and teaching Tai Chi, as well as some experience with Aikido, Judo and Tae Kwon Do. But the main focus is on the art of moving and breathing, of clearing the mind while empowering the body.

Tai Chi is an ancient Chinese martial art and spiritual practice but it is currently taught as a form of low impact exercise and stress relief. Too often the ancient practices are watered down or skimmed over. But the real benefits of Tai Chi are revealed only after long training and a willingness to explore our inner world. Tai Chi is the physical embodiment of Taoist philosophy. It reveals the ebb and flow of the forces that shape our lives, both physical and spiritual.

At the Studio we cover all the bases. We study the self-defense aspect of this ancient martial art. We study breath, meditation and energy work. We talk about Taoist philosophy and how it is still relevant in our daily lives.

The classes cover the Hidden Tradition of the Yang Family style of Tai Chi Chuan, also known as the Michuan style ( “Michuan” is simply Hidden Tradition in Chinese). It is sometimes referred to as Yangjia Michuan Taijiquan.

The Michuan style is considered an older version of the popular Yang Style. It has retained it’s martial art roots, as well as the deep Taoist practices that are sometimes missing from modern Tai Chi classes. Many modern Tai Chi forms have been simplified in order to fit our modern schedule. The Michuan form has not. It requires a long but fulfilling practice to learn it’s many subtleties.

Christopher Nelson can be reached at hiddentaichi@gmail.com 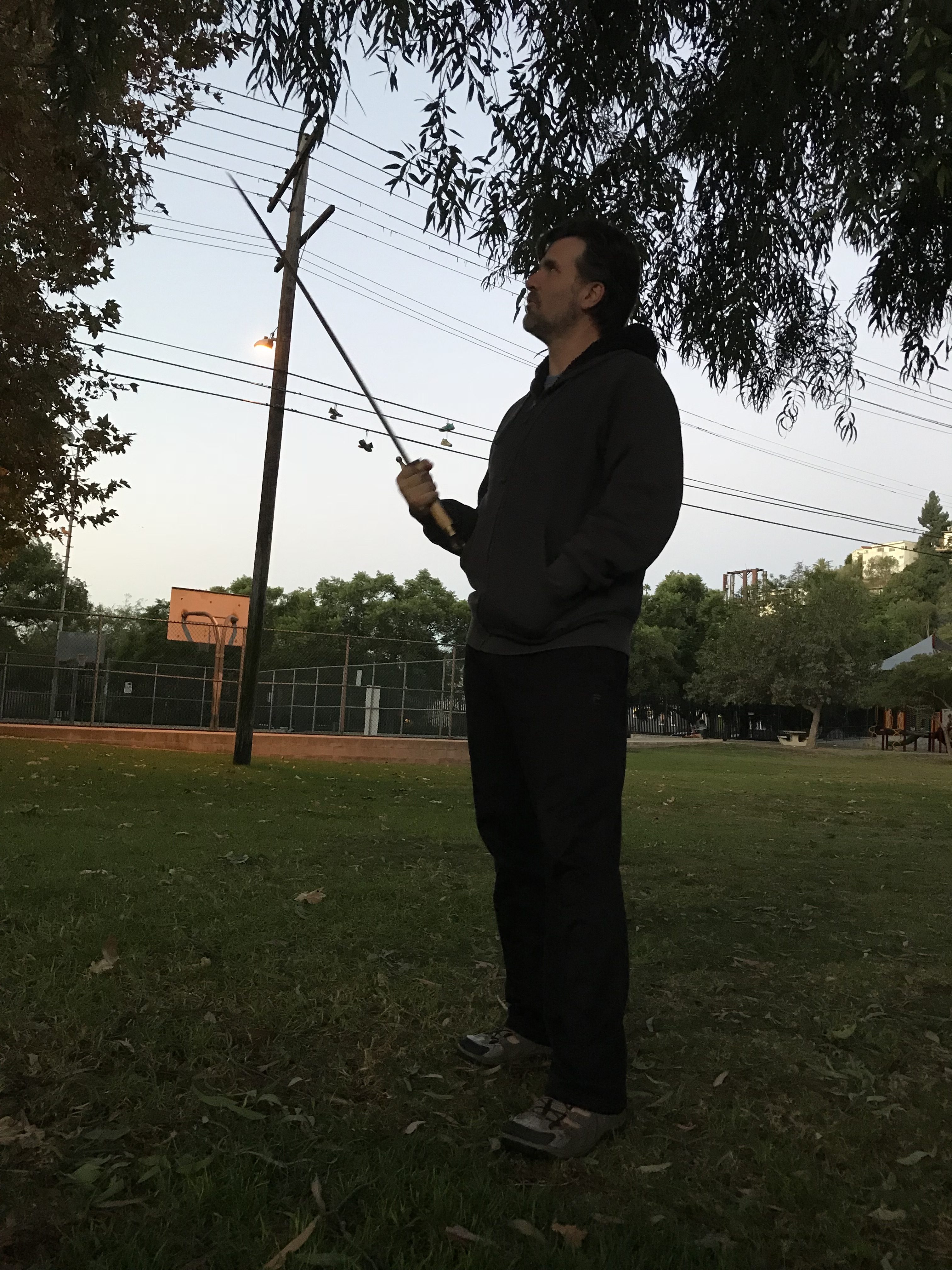